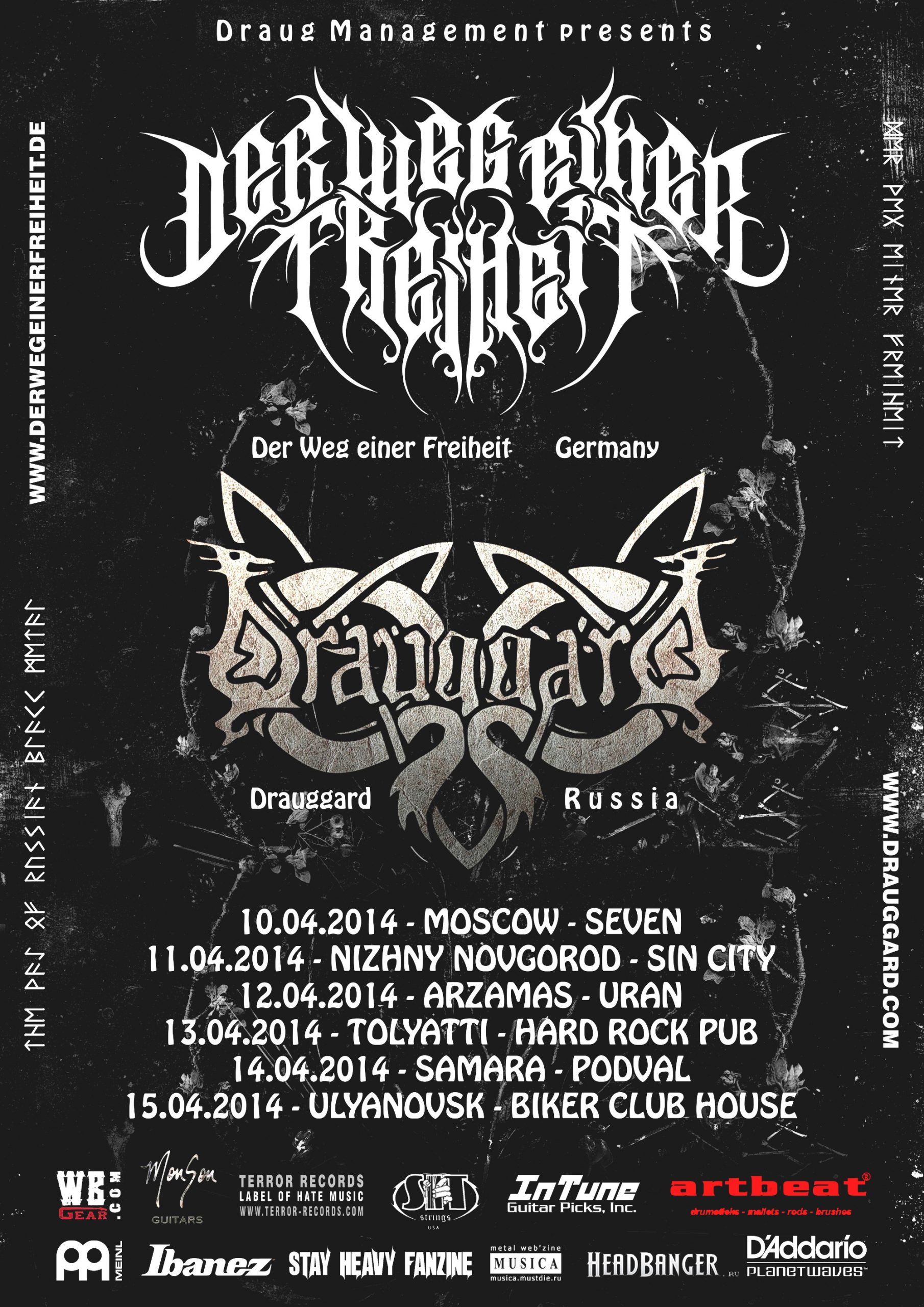 After a fantastic three days of performances at By Norse in London, ENSLAVED 25 will continue around Europe to celebrate the 25th anniversary of the band.
The more progressive minded set, ‘Spinning Wheel Ritual’ will be the focus of this tour:
‘Spinning Wheel Ritual’ is looking firmly to the future and the most recent chapter in Enslaved’s story. Their progressive nature will take centre stage, as more recent albums like ‘Vertebrae’, ‘RIITIIR’ and ‘In Times’ are placed together for the first time. The focus here will be a reimagining of sorts – the emphasis on the band being viewed in a new light, touching potential new audiences as well as those who have followed the band since the early days.