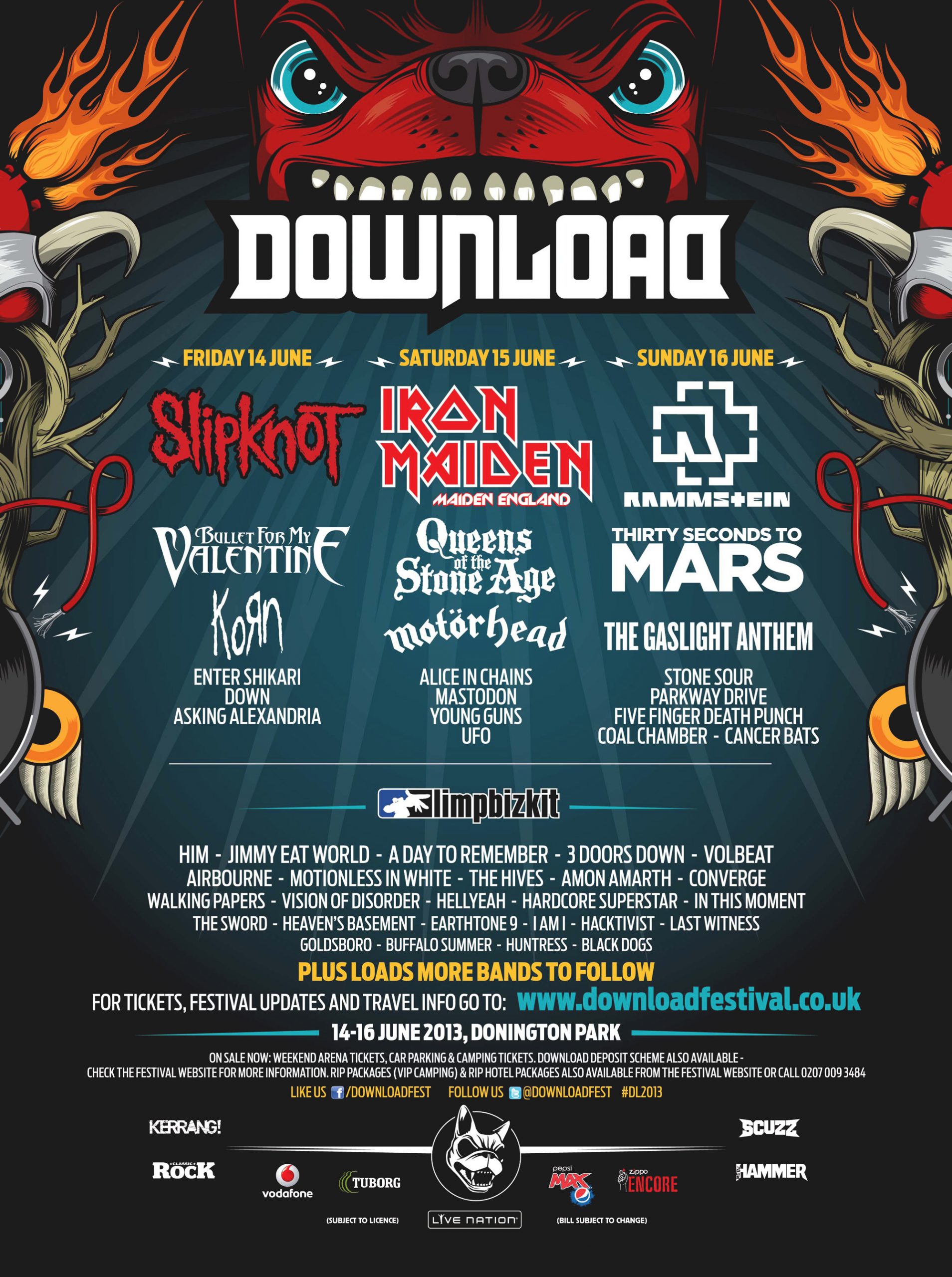 After 13 years and over 500 bands representing over 25 countries, the Maryland Deathfest (or “MDF” for short) has developed into the premier metal festival in the United States, and one of the most talked about festivals internationally.

The concept of MDF is simple: to bring to the United States the best and most extreme bands the underground has to offer. Never conforming to trends, or being limited by genre restrictions, MDF is a showcase of what extreme music, both new and old, is capable of. With an emphasis on diversity, the festival brings together the very best death metal, grindcore, doom, thrash, hardcore, black metal, and experimental bands from all around the world. With bands from all over the U.S. and Canada, and exclusive fly-ins and rare appearances from some of the most in demand bands from Europe, Australia, and Japan, the diversity of the lineup is only surpassed by the diversity of MDF’s rabid fan base, who annually travel from all over the world for a weekend of fun and music.

Since MDF’s inception in 2003, festival organizers Ryan and Evan have continued to strive to bring together some of the most legendary bands in the scene and some of the most talked about up-and-coming bands in the underground for an unparalleled experience. Combining the DIY attitude of two metal fans who are actually part of the scene instead of trying to exploit it, with a refreshing professional touch, MDF is year after year given high marks for being one of the best run and most organized festivals around.