The King was born in 1964, in Santa Monicas, Californias. He is of Italian and Native American descent. He grew up in Culver City, California.

He began playing in “a lot of backyard party bands”, playing music by Black Sabbath, Ozzy, Rush, and Led Zeppelin. He went to jazz school when he was 19 with the intention of becoming a studio musician, however he maintained his passion for rock and metal.

If you ever think about giving up,
remember why you held on for so long. 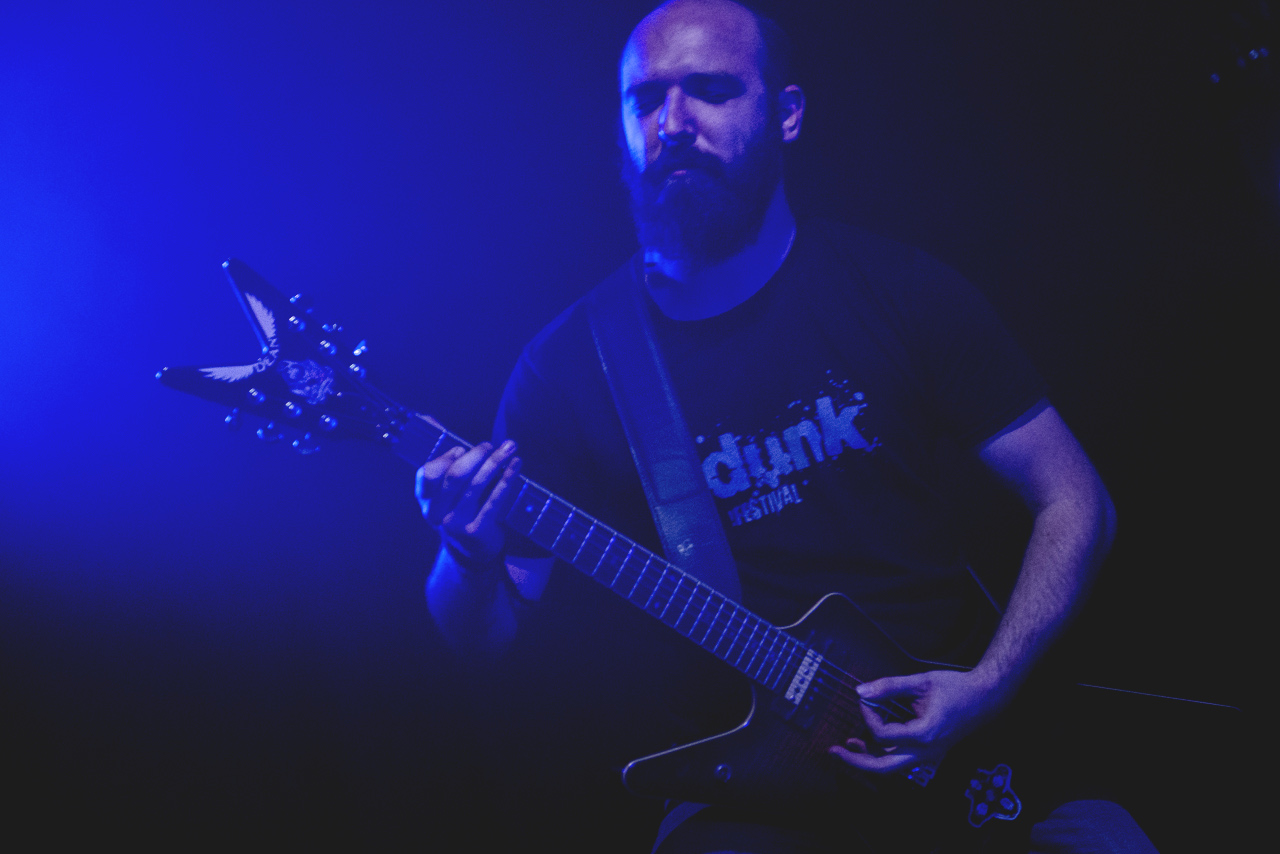 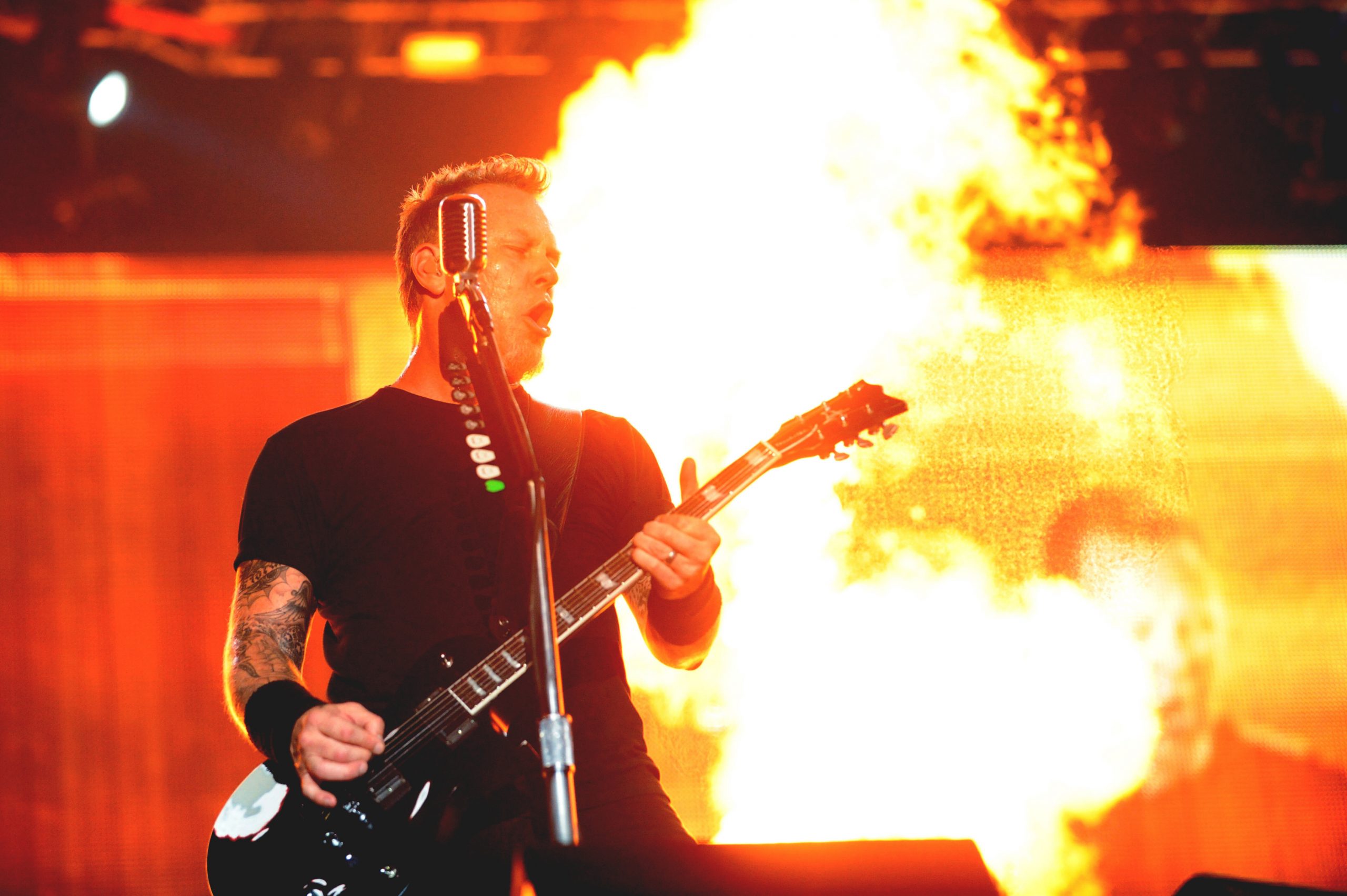 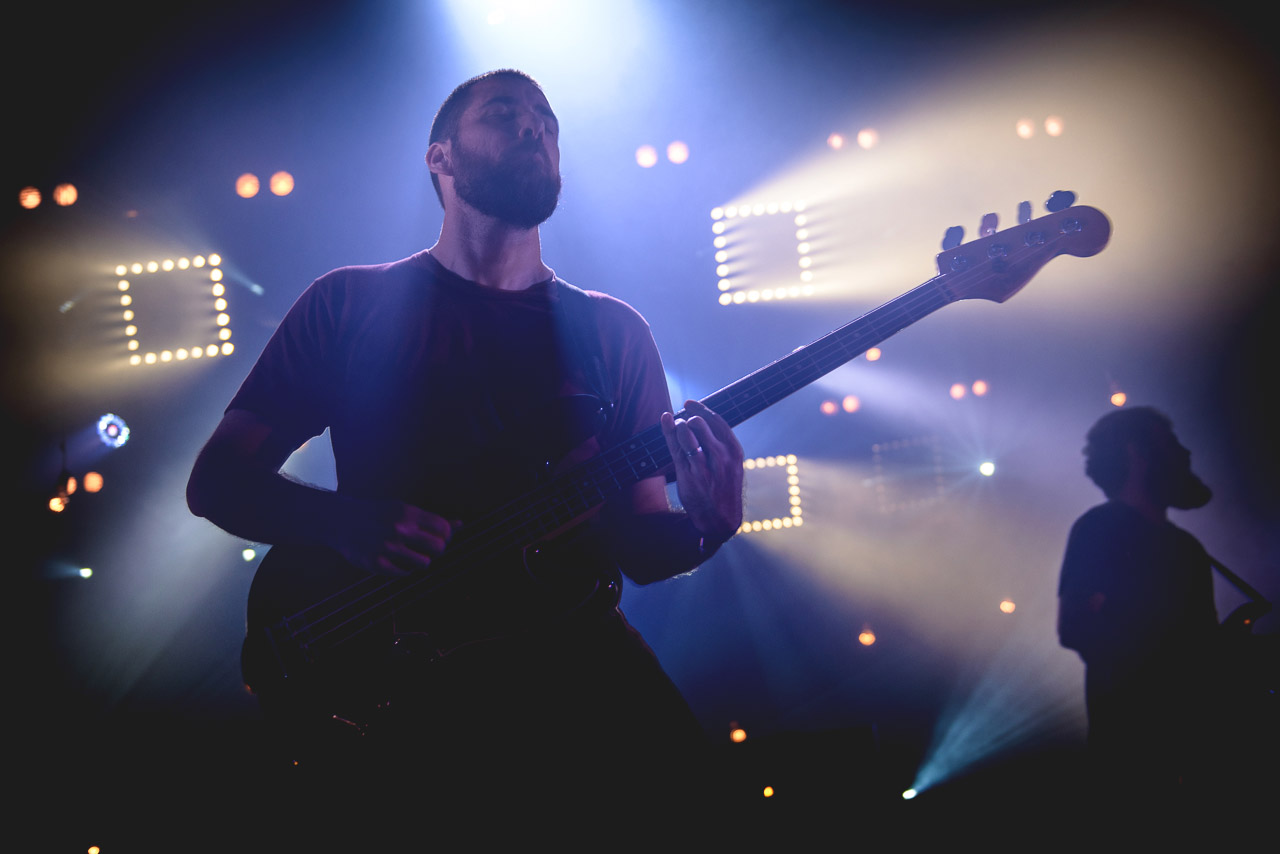 The King was exposed to a lot of music during his childhood. His mother was a huge fan of Motown, musicians like Marvin Gaye, James Brown, and Sly and the Family Stone. Trujillo stated that “Jaco [Pastorius] was my hero growing up”, and that “Hearing him was like hearing Eddie Van Halen doing “Eruption” for the first time: You thought, ‘What instrument is that?’ I loved jazz fusion and branched out from there. But Jaco had an edge that far exceeded his jazz persona. He was funk, he was rock, he was soul. And his whole attitude was punk.”